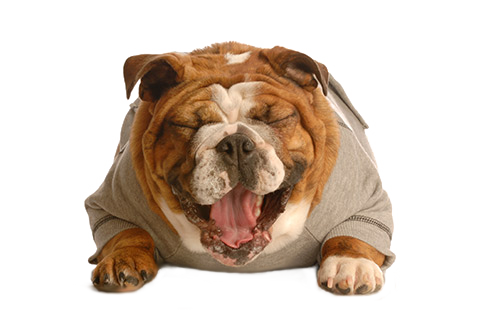 Posted at 12:42h in Newsletters by centrovetaveiro 0 Comments
0 Likes
Share

The World Health Organization (WHO) marked on September 28 the World Rabies Day with the release of some data on the disease.

Rabies is a disease that, although animals have been vaccinated for this (since 1885), remains a problem for veterinarians. According to the WHO, this disease “still exists in more than 150 countries and territories around the world, where more than 55 thousand people die each year, mainly in Asia and Africa, the majority of whom are children under 15 years old. get sick due to the bites of dogs suffering from this disease. To treat this problem, they receive vaccination annually ”.

The WHO says that rabies is “a neglected disease of the poor and few deaths are not counted”. In addition, the United Nations Organization for Agriculture and Livestock, FAO, notes that “rabies outbreaks can indicate deficiency in veterinary infrastructure, as well as a lack of human and financial resources” and adds: “it is a disease that mainly attacks poor and developing countries ”.